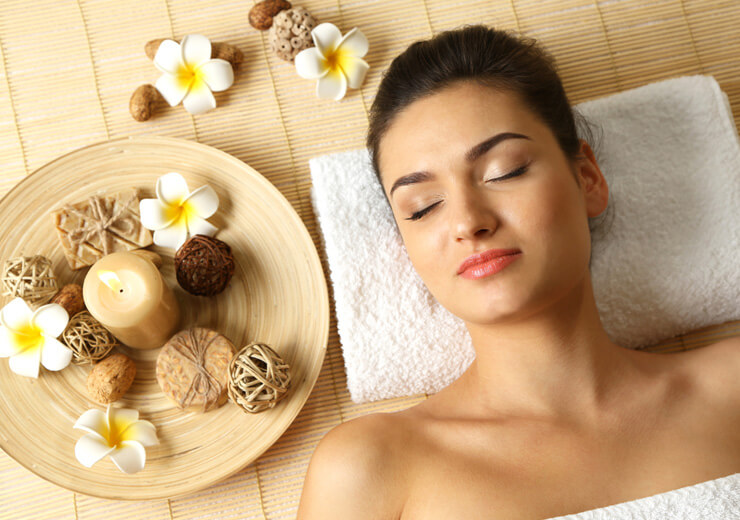 Pregnancy often brings life transitions and a new set of challenges. During this time, women experience
anatomical, physiological and psychological change.
Pregnancy is often depicted as a joyful nine months, but the physical reality of gestating another human
being often includes a myriad of complaints that can usually benefit from a massage therapist’s
expertise.
Knowing how massage therapy best helps women who are pregnant – as well as the cautions and
contraindications that will help guide every massage session – is necessary for therapists who want to
work with these clients. Even with the need for increased awareness and a more in-depth understanding
of pregnancy, there is an expansive body of research that supports massage therapy’s many advantages
during the prenatal, labor, and postpartum periods.

Research That Supports Massage for Pregnancy
Research dating back two decades began to confirm the benefits of massage therapy during pregnancy,
with a 1999 study in the Journal of Psychosomatic Obstetrics &amp; Gynecology finding reduced anxiety,
improved mood, better sleep and less back pain among expectant mothers who received massage twice
weekly for five weeks.
Additional early research added even more insight into massage’s role in facilitating a healthier
pregnancy. A small 2006 study in the Scandinavian Journal of Caring Sciences showed massage was a
solid integrative treatment for severe pregnancy-related nausea and vomiting, while a 2009 study in the
Journal of Bodywork and Movement Therapies on 112 pregnant women diagnosed with depression
suggested those receiving psychotherapy plus massage over a six-week period experienced greater
drops in depression than those getting psychotherapy alone.

Meanwhile, a 2009 study in Infant Behavior &amp; Development also focused on pregnant women with
depression, finding those undergoing massage therapy not only experienced less depression at the end
of 12 weeks, but also carried that benefit into the postpartum period. And a 2010 literature review in
Expert Reviews in Obstetrics and Gynecology showed massage therapy decreased depression, anxiety,
and leg and back pain in pregnant women, also indicating those in labor used less pain medication and
had labors averaging three hours shorter than average.
In addition, massage therapy has been shown to play a critical role in newborn care. Clinical trials
indicate that infants born to mothers who had massage therapy had lower cortisol levels, better
neonatal outcomes and fewer incidences of low birth weight and prematurity.